We have now concluded the review process for allocating spaces for Esha & Taraweeh prayers this Ramadan at Hendon Masjid. It is extremely sad that we cannot accommodate everyone who completed the online registration on our website. As you are no doubt aware there are still government restrictions and guidelines applicable to places such as ours, hence the numbers that can attend are still restricted.

We have undertaken a fair process to make the allocation and those who were successful will have received email notification of the outcome and given instructions on what to do next.

To everyone else who applied we extend our sincere apologies that you were not successful. We pray that you will be able to find a space at another venue or recommend you will benefit from Praying and doing your Ibadah at home with your families.

It is with a heavy heart and great sadness: we announce the loss of the Honourable General Secretary of Hendon Mosque & Islamic Centre: Sayed Eqbal Kadri on Saturday 20th March (survived by his wife, Anwari Kadri and four children, Tasneem, Tabussum, Tahseen and Tanveer).

Marhoom Eqbal Kadri was a pioneer of this community, who touched so many people’s lives with his sincere dedication and devotion to serving the Deen of Allah S.W.T.

A giant amongst men, who supported the religion at all times, some of his notable service to this community is as follows:

Marhoom Eqbal Kadri will truly be missed by all of us, he leaves an enormous vacuum for our organisation, but we pray his lifetime of dedication in the servitude of the House of Allah will inspire all of us and particularly the next generation to follow in his footsteps in serving the deen of Allah SWt. We humbly request that you remember him and his family in your special Duaa’s.

May Allah azza wa Jal forgive all of his sins, accept his good actions in accordance to his generosity, and build for him a home in Jannatul Firdous close to the Almighty; as he made the Masjid a home for the servants of Allah (Aameen). 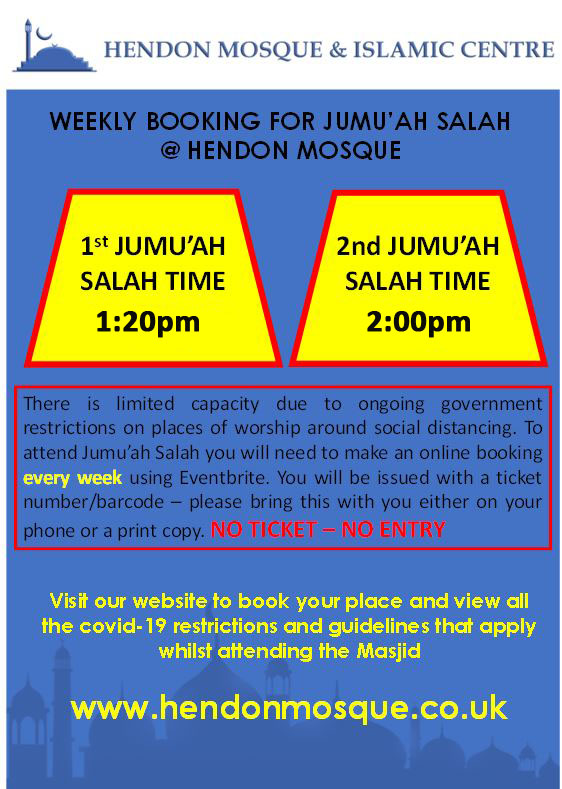